Are Any Injuries Not Covered by Workers’ Compensation in California? 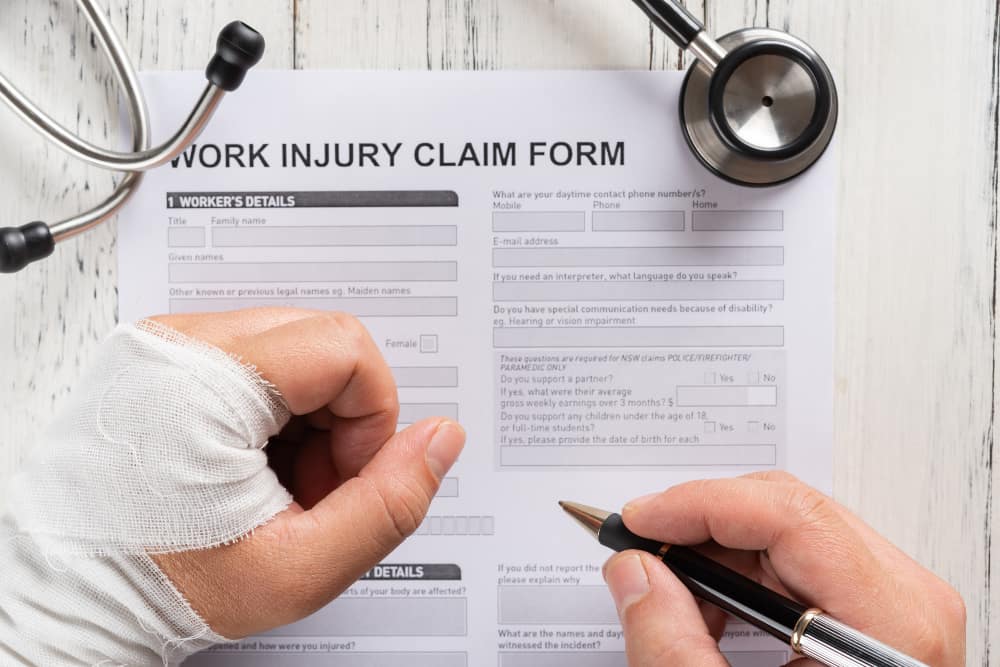 In most instances, your workplace injury is covered if you were injured while performing a task according to your job duties or your employer’s orders. Even if you are responsible for causing your injuries while performing your job duties, you can still file a workers’ compensation claim. However, there is a possibility that your particular injury may not be covered. Some common injuries that are not covered by workers’ compensation are listed below.

Injuries Caused from an Employee Fighting or Participating in Horseplay

It’s important to understand that injuries sustained from participating in a fight or violent act in the workplace are generally not covered by workers’ compensation. Sometimes, if the fight or altercation involved a specific work problem, your injuries could be covered.

Additionally, injuries sustained because of horseplay and joking around are not always covered by workers’ compensation. The only time this could be covered is when an employer allows such behavior to occur in the workplace, and the employees don’t abandon their job duties during horseplay.

Injuries Caused from an Employee Being Impaired on the Job

Under no circumstances will your workplace injuries be covered if you were impaired while working. For example, if you were injured because you were under the influence of drugs or alcohol, you will not be able to seek workers’ compensation benefits.

Injuries Sustained While at an Off-Site Work Event

There are exceptions to this rule. If you are required to attend an off-site event or your employer benefitted from you attending the off-site work event, your injuries would likely be covered.

Injuries Sustained during a Break or Lunch Away from the Workplace

Should you have sustained injuries during your lunch break, either at your place of work or outside of work, you won’t be covered by workers’ compensation. You weren’t actively participating in your work duties when you were injured, so you cannot claim for a workplace injury.

However, if you were tasked with leaving your place of work to collect food or for a work event, you might be eligible for workers’ compensation benefits, because you were performing a work duty.

Injuries Sustained When Commuting to and from Work

If you were injured while commuting to or from work, your injuries would not be covered by workers’ compensation. No injuries that occur in this circumstance will be eligible for benefits because you were not actively participating in job duties when the incident occurred.

If you have sustained injuries in your place of work and you are unsure if workers’ compensation will cover them, an attorney will be able to help you look into your eligibility. At the KCNS Law Group, we are well versed in labor laws and know what is and isn’t recognized as a workplace injury. We can evaluate the unique circumstances of your case and determine if you have a chance at successfully obtaining workers’ compensation benefits.

Our more than 40 years of experience guarantees you will receive the expert legal counsel you need when looking into a California workers’ compensation claim. Should you wish to speak with us about your case, you can contact us here or call this number (818) 937-9255 to speak with one of our qualified attorneys.

Get Help Now
Home » Workers' Compensation » Are Any Injuries Not Covered by Workers’ Compensation in California?
Translate »